Memories!! January, 2007! Obu Ofo Nri Palace, Enugwu ukwu. In 2006, Mmili took a call and I overheard that conversation. When he was done he told me that it was His Royal Majesty, Igwe Osita Agwuna, the traditional ruler of his home town, Enugwu Ukwu in Anambra state and that he wanted to meet with him in his palace the following weekend. He drove down to the village to keep the appointment that weekend. Upon his return, he told me that Igwe informed him that our names were in the list of those he would honor with chieftaincy titles and told him that he would still want him to retain his Ozo title, Mmili n’ezoluora, as he was aware of how much he’s touched lives. He asked him to tell me to liaise with his wife and choose a title. I chose to retain mine. 😜😜 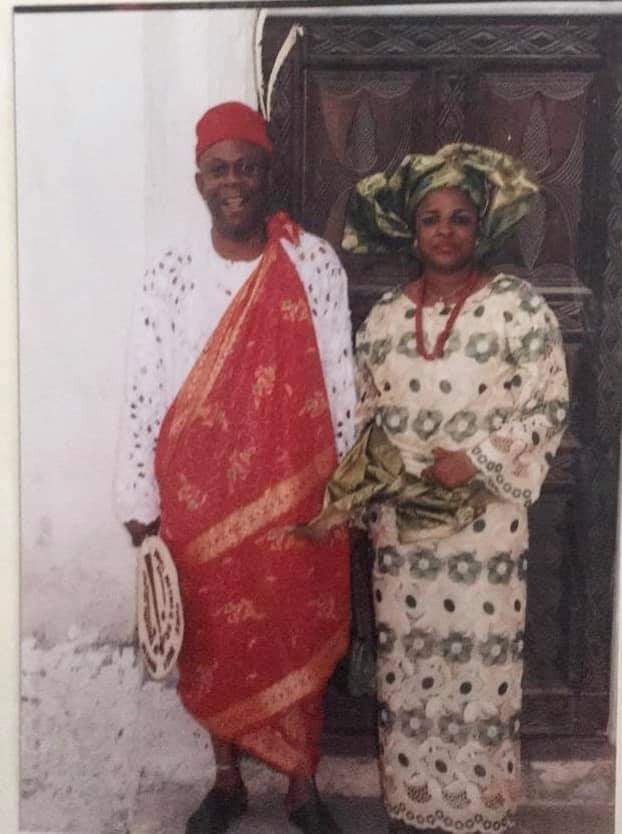 We took a decision not to host any party or reception after the event. We had hosted uncountable parties prior to that and could put our money to better use. I had just participated in the US State Department fully-funded International Visitors Leadership Program (IVLP) the previous year and had started running programs for rural girls, urban children and showing deeper interest in widows’ issues. We needed the money for something more meaningful. The IVLP trip to 4 US states opened my eyes to what else money could do beyond what we both used it for. I stepped down the training for my husband when I returned and we became more interested in turning community concerns into citizens’ action! That required loads of money! On the day of the event, we left the house leaving instructions with the ‘maiguard’ not to let anyone in, just in case people chose to drop by after the ceremony. After the ceremony, we drove down to a family friend’s home at Uruogbo village where we were hosted like royalty and lavishly entertained. Our children were with us. Of course, we were informed by the maiguard upon our return that night that people turned up, it was natural that we would host a party, we did not! During the ceremony at the Igwe’s palace, my husband was named again, ‘Mmili n’ezoluora’. Her Royal Majesty asked me the name I chose and when I told her she said no, on the spot as I left my seat to kneel before the throne and king, she told me that the name that befits me was Apunanwu. I didn’t like that! I felt that was somehow patronizing and didn’t reflect the real me! Not that I was not beautiful but that’s not how I wanted to be defined, by just my beauty? After all, I was to leave for Ghana, Togo, Ouagadougou, and Senegal shortly after the event to carry out a research, I was engaged to do that by a Geneva based non-profit. And yes, I remember that I walked a short distance at the Aflao border carrying my laptop bag on my head and rolling my carryon. I alighted from the cab that drove me from Ghana to the border and walked across to enter Togo to do my thing, under the scorching sun. I was not a trophy wife! I was meant to be but I wasn’t wired to be, so I took a route that exposed me to rough and tough life, including ‘rough’ and scorching sun rays. How then could I have been named ‘Apunanwu’? Mmili was surprised that I accepted the name and giggled as I told him what transpired between HRM and myself! She gave me no time or chance to put up an opposing argument! So I ended up with another name, Apunanwu Enugwu ukwu n’Umunri. The blue scarf? Well, that was the uniform for that year for the women chiefs and I was given mine right there and expected to tie it before approaching the throne, I did! I can’t think of what else to write, it’s 1.16am, I woke up to pee but ended up writing this long post. Writing is therapeutic for me and I derive inspiration when I write. If you read all, thank you for doing so. 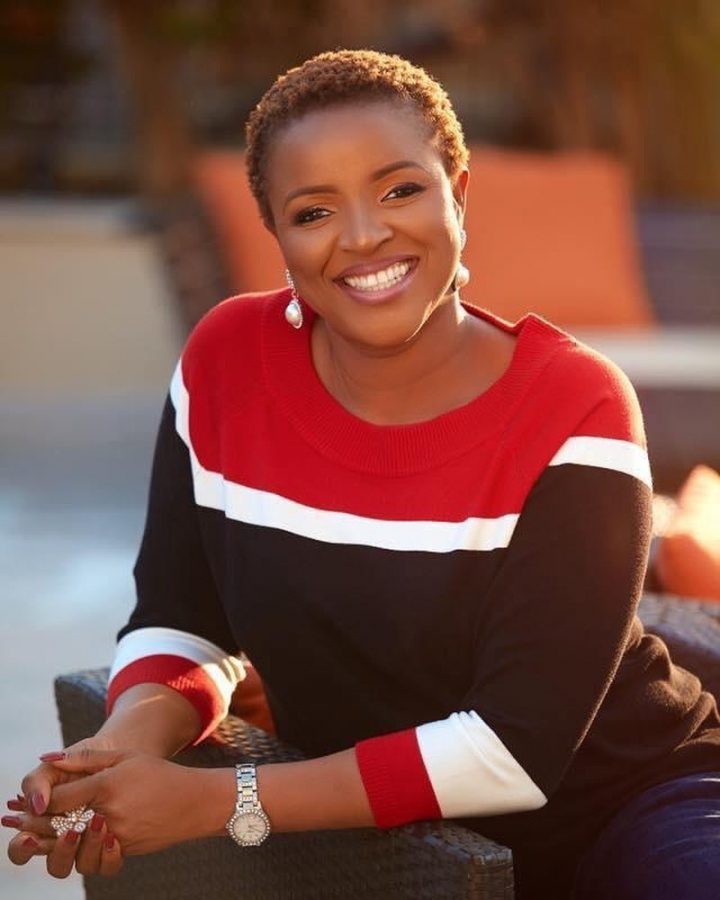