God takes care of his own!

There arose a king who did not know Joseph nor the history of the children of Israel. He became king and saw the children of Israel all over in the land, flourishing. He became afraid that they will outgrow them, take over the land and even join forces with the enemies of Egypt if war arose to fight them. He called his people and shared his fears with them and they took a decision to kill the new born males. He ordered the Hebrew midwives to kill the babies who were males as soon as they were born. These women took a decision not to carry out the king’s order and offend God because they feared the Lord and they rather chose to preserve those children. When Pharoah questioned them, they gave him a reason which of course was their own formulation. God blessed and settled them. Years down the line, God heard the cry of the children of Israel which arose from the cruelty they were put through. He chose Moses to carry out the task of getting them out of the land of Egypt. The king resisted the request from God and even challenged God. He later accepted and the children of Israel were released to go worship their God. This was after the plagues and everything that took place. Later on, he changed his mind and pursued them with his army. The children of Israel were afraid and castigated Moses. In the midst of this, God had his own plan for his own. He defends his own! Pharoah could have turned back with his army but he didn’t, he attempted to cross the sea too and they all got drowned. Same sea that was a highway became their graveyard. What only God could do! In life, when God gives you an assignment like he assigned Moses and assisted by his brother Aaron to lead out his people from Egypt, he knows the end from the beginning, he knows the pitfalls and the terrain. Often, there will be opposition and this distracts us from our assignment if we are not careful and sensitive. Such distractions could be discouraging too. 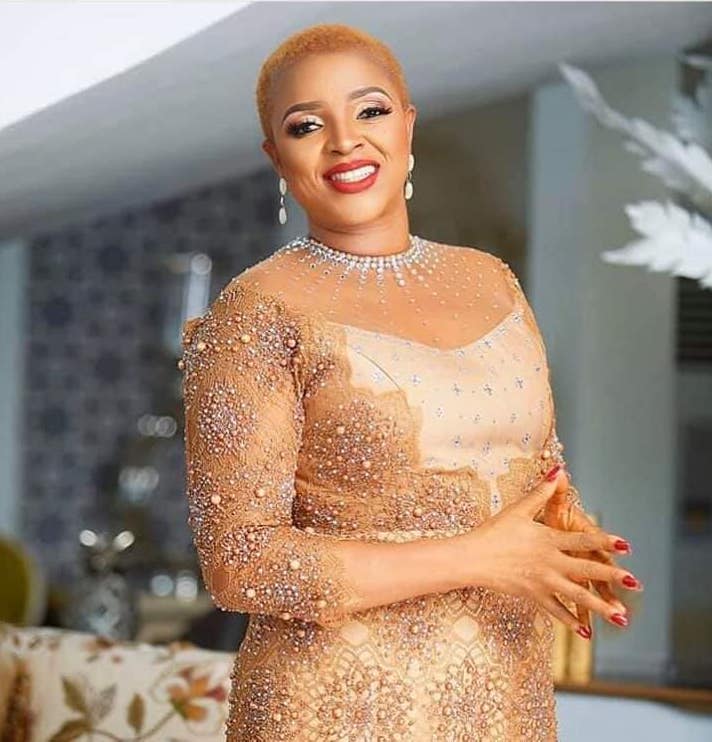 Our focus should be on the task and not on the distraction knowing that God is capable of taking care of the opposition. Another good example was Haman who planned evil against God’s people. Prior to this, God planted Esther in the palace as queen ahead of time. Esther’s intervention which was as a result of Mordecai’s solicitation to her brought Haman down and preserved God’s people. Same gallow he prepared for Mordecai was used to destroy him. God is still same God as of old, he still preserves his own. He fights the battle of his people, he reveals the secret plans of the enemy and gives them battle strategy to gain victory. Pause for a moment and ask yourself if you’re truly his own. Can you boldly refer to yourself as God’s own? If the answer is yes, then he is capable of preserving you in the midst of every adverse condition. The Scripture says in the book of Chronicles “if my people who are called by my name, will humble the,selves and…” Are you called by his name? Life without God is meaningless, when we have him in our lives, it becomes compete and meaningful. Take a decision today to be God’s own, leave the rest to him, he is capable of taking care of his own.